Flooding compensation will be capped in Quebec at a cumulative total of $100,000 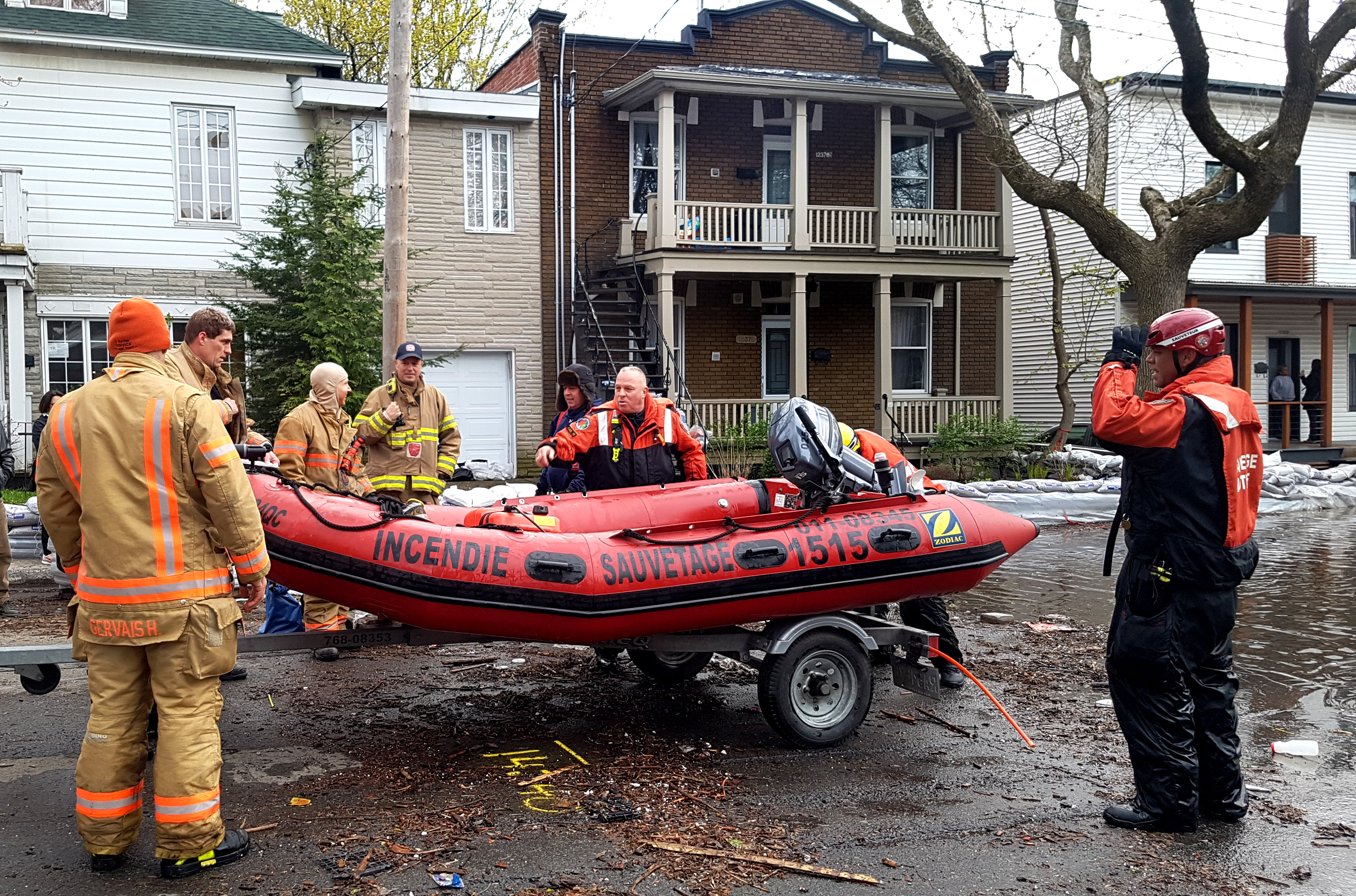 That is why beginning this year, flooding compensation will be capped by the province at a cumulative total of $100,000, after which the only aid available will be to help move out of the flood zone.

Speaking to reporters today after touring flooded areas in Gatineau, Que., Legault praised the efforts of local residents, provincial authorities and the Canadian Armed Forces in preparing for rising waters.

About 800 Canadian military personnel have fanned out across Quebec, filling sandbags and aiding evacuations as officials warn that warming temperatures and melting snow will bring rising flood waters this week.

Urgence Quebec said Monday that six major floods were threatening Quebecers, with 2,389 residences across the province flooded and more than 1,500 people forced from their homes.

“There will doubtless be more flooding to come,” Quebec Public Security Minister Genevieve Guilbault told reporters in Yamachiche, about 100 kilometres northeast of Montreal. “The weather, the temperature, the melting snow – and with a water level that is already high – what we can do is prepare the best we can.”