Only ‘unparalleled ramp up’ of cleantech will prevent spike in temperature: IEA

Two reports from two international agencies have come to the same stark conclusion about climate change. Countries must move away from fossil fuels immediately or face dangerous consequences 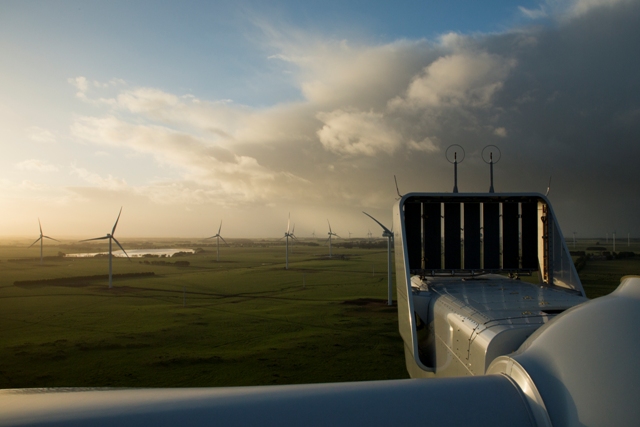 BERLIN—The world must swiftly shift energy production away from fossil fuels if it is to prevent a dangerous increase in global temperatures, according to separate reports released March 20 by two international agencies.

Both reports concluded that fundamentally changing the way power is produced would require considerable investment—though there were would also be savings due to improvements in energy efficiency.

To ensure a two-thirds chance of that happening, the IEA said, “would require an unparalleled ramp up of all low-carbon technologies in all countries.”

Ambitious measures would include “the rapid phase-out of fossil fuel subsidies, CO2 prices rising to unprecedented levels, extensive energy market reforms, and stringent low-carbon and energy efficiency mandates would be needed to achieve this transition,” it said.

“Such policies would need to be introduced immediately and comprehensively across all countries,” the IEA added.

The IRENA report concludes that “early action is critical” and failure to act swiftly will only increase costs further down the line.

The IRENA scenario also predicts that more jobs will be created than lost.

The two reports also differ on the extent to which fossil fuels would continue to be used, especially cleaner options such as natural gas.

The reports were released ahead of a meeting on energy and climate change in Berlin, expected to attract more than a thousand participants.

The meeting, organized by Germany, comes at a time of uncertainty about the role the United States will play in international efforts to limit global warming. U.S. President Donald Trump has pledged to roll back climate commitments made by the Obama administration.