DETROIT—Chevrolet is hoping to Spark new interest in its offering of electric vehicles (EVs), introducing a redesigned version of its Volt and an all-new electric hatchback concept at the North American International Auto Show (NAIAS) in Detroit.

Introduced to kick off the 2015 auto show in the Motor City, the 2016 Volt delivers an improved driving range compared to the outgoing version—about 80 kilometres of electric range, and nearly 650 kilometres of total range when the gas-powered generator is working—while using a lighter drive and battery unit.

The second generation Volt is also expected to travel about 1,600 kilometres between gas fill-ups, according to Chevrolet.

“The 2016 Chevrolet Volt provides our owners with a no-compromise electric driving experience,” Alan Batey, president of General Motors Co. (GM), said in a statement. “We believe our engineering prowess combined with data from thousands of customers allows us to deliver the most capable plug-in vehicle in the industry.”

The Volt’s new two-motor drive unit is 12 per cent more efficient and 100 lbs. lighter than the first-generation drive unit, while the battery capacity has been increased from 17.1 kilowatt hours (kWh) to 18.4 kWh using 192 cells—96 fewer than the current generation—while weight has been reduced by more than 20 lbs.

Also introduced on the first day of the NAIAS was the all-new Bolt concept, an electric hatchback GM said will be priced at approximately US$30,000—about US$12,000 less than the similarly shaped BMW i3 and US$5,000 less than the expected sticker price of the Tesla Model 3, set to go on sale in 2017.

“The Bolt EV concept is a game-changing electric vehicle designed for attainability, not exclusivity,” GM chief executive Mary Barra said. “Chevrolet believes electrification is a pillar of future transportation and needs to be affordable for a wider segment of customers.”

The Bolt features an all-electric driving range of more than 300 kilometres, according to Chevrolet, while featuring a host of lightweight materials, including aluminum, magnesium, carbon fibre and woven mesh. 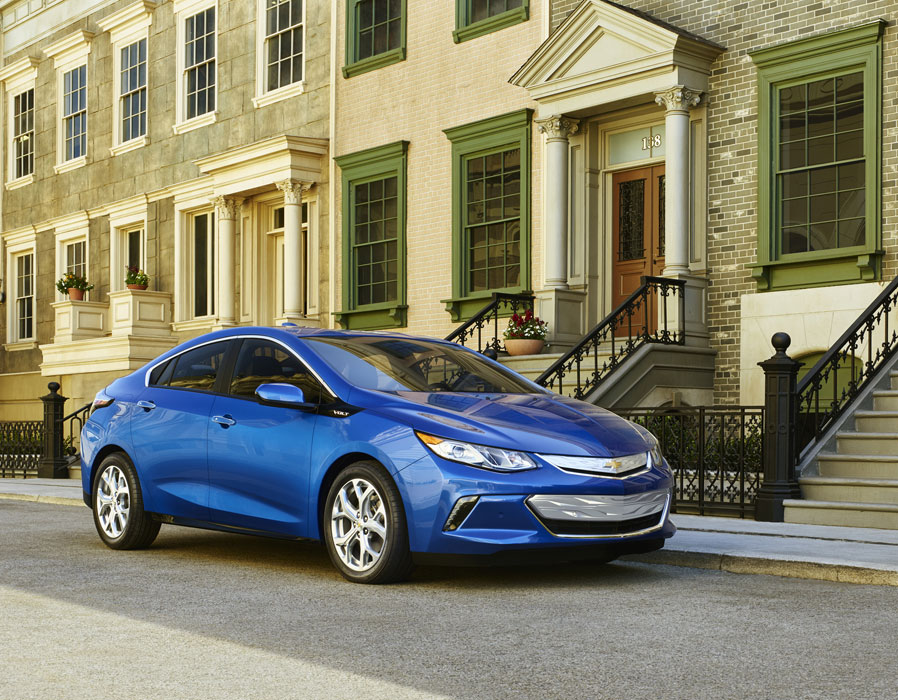 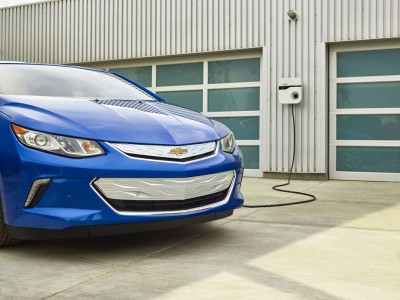 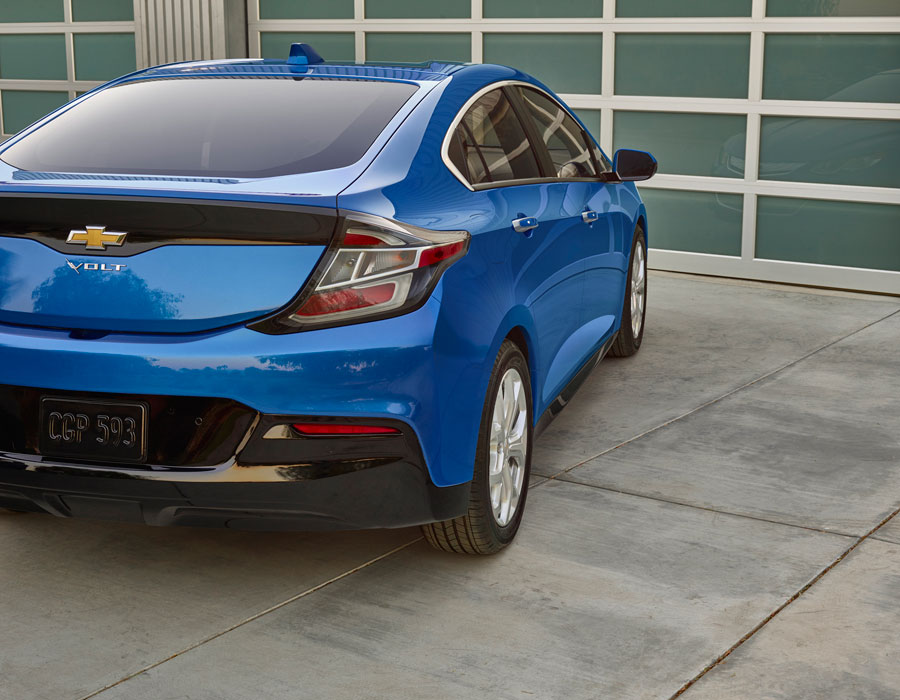 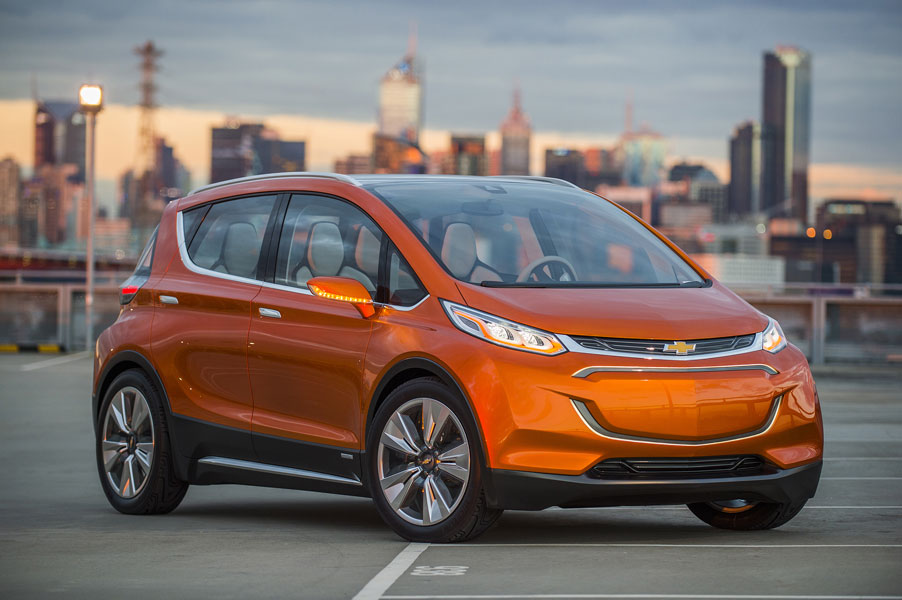 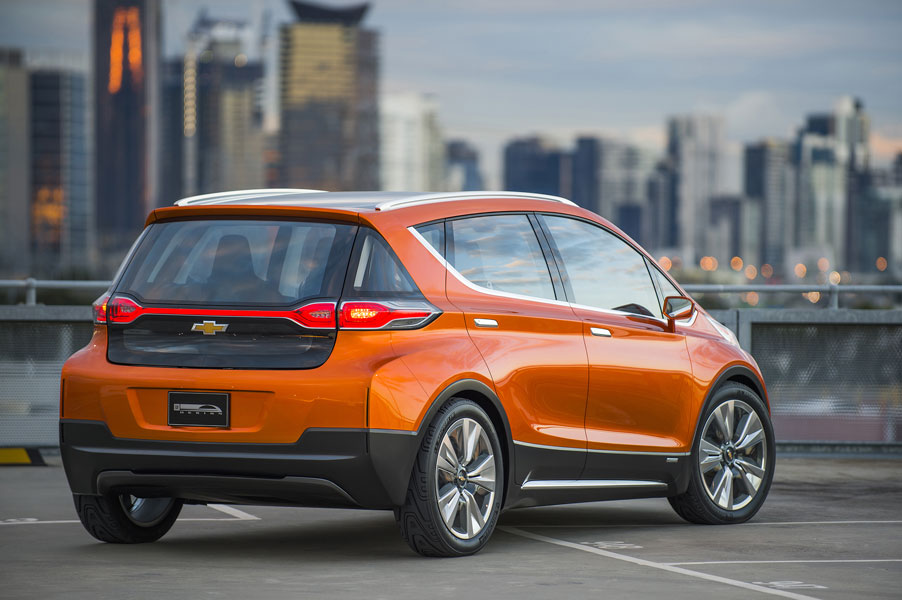 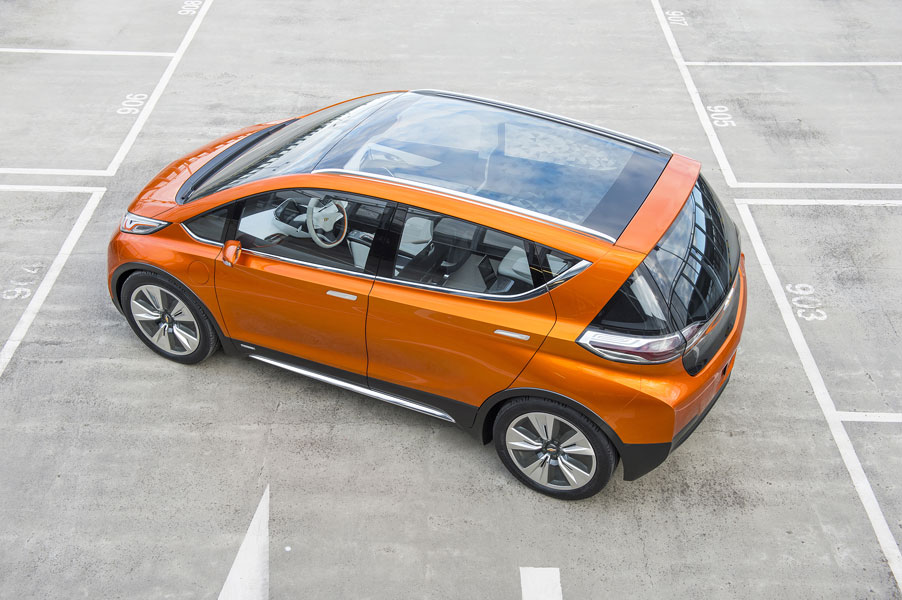