In an industry grappling with high emissions, Quebec-based Agrisoma’s method for producing jet fuel from a type of mustard seed helped propel a Boeing 787 across nearly 8,000 miles of ocean 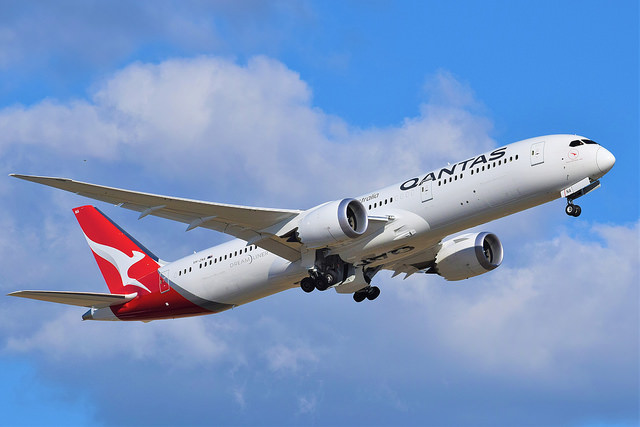 Though there’s is nothing novel about the nearly 8,000-mile (12,700-kilometre) transpacific route, the Boeing 787 Dreamliner got from A to B using about 10 per cent less conventional jet fuel than any comparable aircraft before it—thanks to a Canadian company that produces usable biofuel derived from a type of mustard seed.

“This is the beginning of something big”, Steve Fabijanski, the CEO of Quebec-based Agrisoma Biosciences Inc., said. “This 10 per cent represents a pivotal shift in helping airlines like Qantas work toward a 100 pet cent carbon neutral growth starting in 2021.” 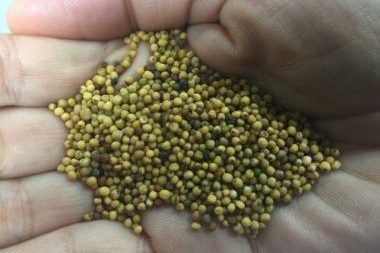 At the root of the development is the Quebec-based company’s use of brassica carinata, a type of oilseed. It can often be planted in areas where food crops won’t grow or grown in conventional fields between crop cycles. After harvesting, the seed is crushed to recover the oil and the oil then processed into jet fuel using the same process used to make petroleum-derived jet fuel.

“Biojet fuel made from Carinata delivers both oil for biofuel and protein for animal nutrition while also enhancing the soil its grown in,” Fabijanski said.

From an environmental perspective, jet fuel produced from carinata seeds results in about 80 per cent less greenhouse gas than petroleum-based jet fuel.

While the inaugural flight was powered by fuel produced from carinata seeds grown in the U.S., Qantas and Agrosoma plan to establish production in Australia in the near future. The two companies first teamed up on the project last year.

To continue decreasing aircraft emissions, airlines will need to blend more biofuel with traditional jet fuel. Up to now, they have experimented with biofuel blends that make up as much as half of the total fuel load.

The next steps for the Agrisoma-Qantas partnership will focus on scaling up production of the oilseed. The project’s long-term goals include cultivating the crop on as many as 400,000 hectares of land, translating to more than 200,000 million litres of biofuel—enough to replace as much as 50 per cent of the Australian airline’s yearly fuel requirements.