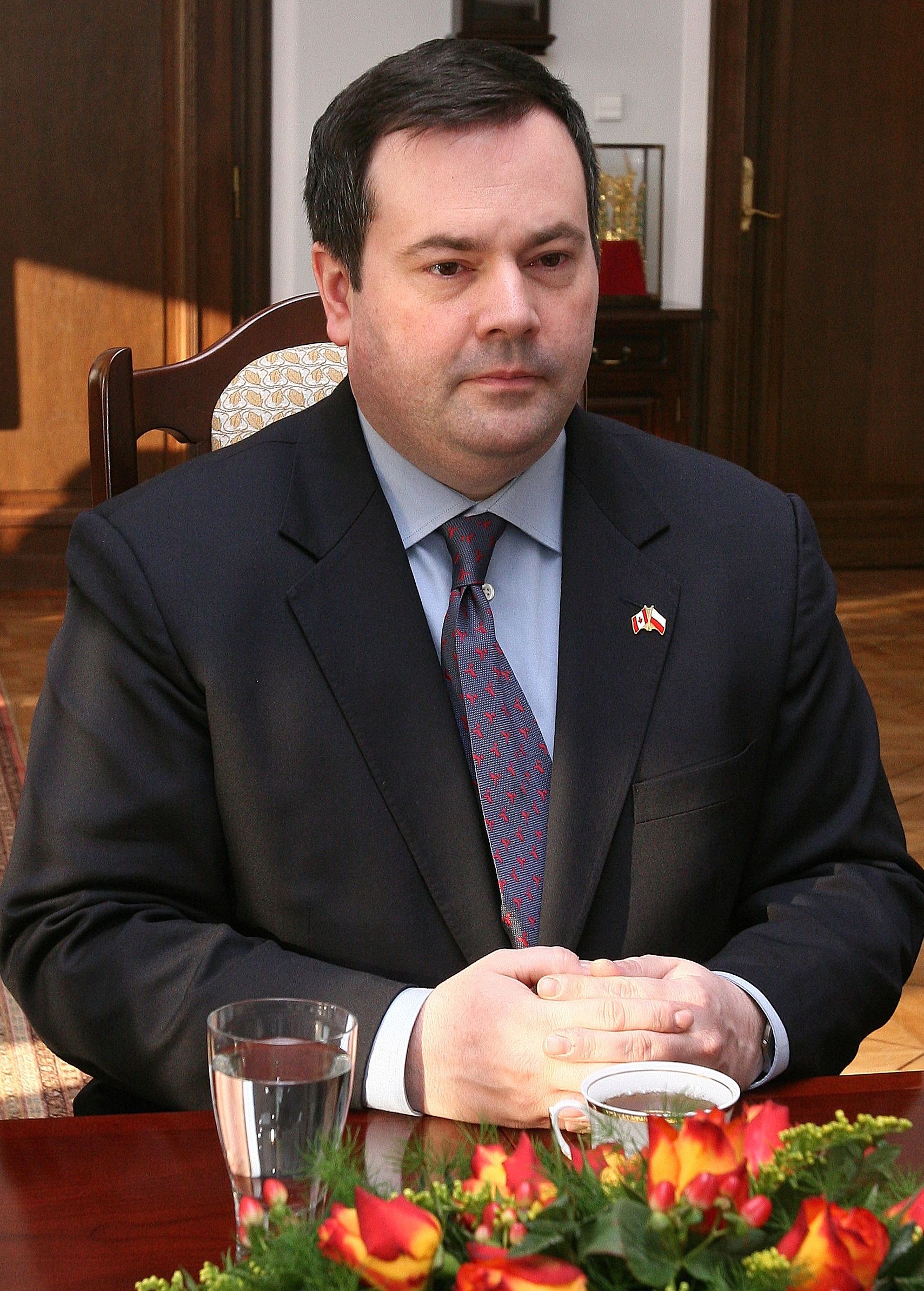 MONTREAL – Quebec and Alberta are natural allies in the fight to defend provincial autonomy in the face of federal interventions, Alberta Premier Jason Kenney said Wednesday during a visit to the province.

Kenney said he wants to revive what he called the historic alliance that existed between the two provinces in the run-up to the 1982 patriation of the Constitution.

“In the time of the patriation of the Constitution, Alberta and Quebec were close partners and often have been,” Kenney told reporters at the International Economic Forum of the Americas in Montreal, hours before a meeting with Quebec Premier Francois Legault in Quebec City.

“Albertans are proud Canadians. But we often understand and share the frustrations that Quebecers have felt, historically, with the federation.”

Kenney said he hopes to build on those shared interests to create a common front against what he said was federal government intrusion into provincial affairs.

The Alberta premier is waging a public battle against Prime Minister Justin Trudeau’s carbon tax and Bill C-69, an overhaul to how major national resource and transportation projects are assessed in Canada.

Kenney called the bill a threat to national unity and a federal encroachment on provincial jurisdiction.

Legault said earlier Wednesday that he too dislikes Bill C-69 because it strays too far into provincial jurisdiction over environmental assessments.

But, Legault said he wasn’t “at the same place” as Kenney and other Conservatives premiers across Canada who want to “completely remove” certain environmental analyses of pipelines projects from the bill.

And while Kenney might want an alliance with Quebec, there is a clear hurdle in the way. Quebec is opposed to any new pipelines carrying western Canadian crude oil through the province.

Kenney is calling on Quebec to continue increasing its consumption of Canadian oil rather than buying it from foreign sources. He said the province benefits from oil revenues generated in western provinces through transfer payments.

“The point Albertans are making is if you want to accept equalization payments that come from Alberta energy, then please help us to develop that energy and get a fair price for it,” he said. “I think that’s a reasonable bargain.”

Legault told reporters he and Kenney agree on many issues, including increasing trade between the provinces and ensuring that provincial jurisdiction is respected. But Legault was adamant that Quebecers don’t want any new oil pipelines.

The two leaders did not take questions from reporters when they met in Quebec City Wednesday afternoon. Kenney was scheduled to dine with the Quebec premier later that evening at Legault’s Quebec City residence.

Related Stories
‘We will keep our commitments:’ Jason Kenney takes over as Alberta premier
Quebec premier at odds with Alberta and Saskatchewan over Energy East pipeline
Alberta’s Jason Kenney hosting four other premiers at Calgary Stampede
Jason Kenney says Bill 1 will repeal the carbon tax; swearing in set for April 30