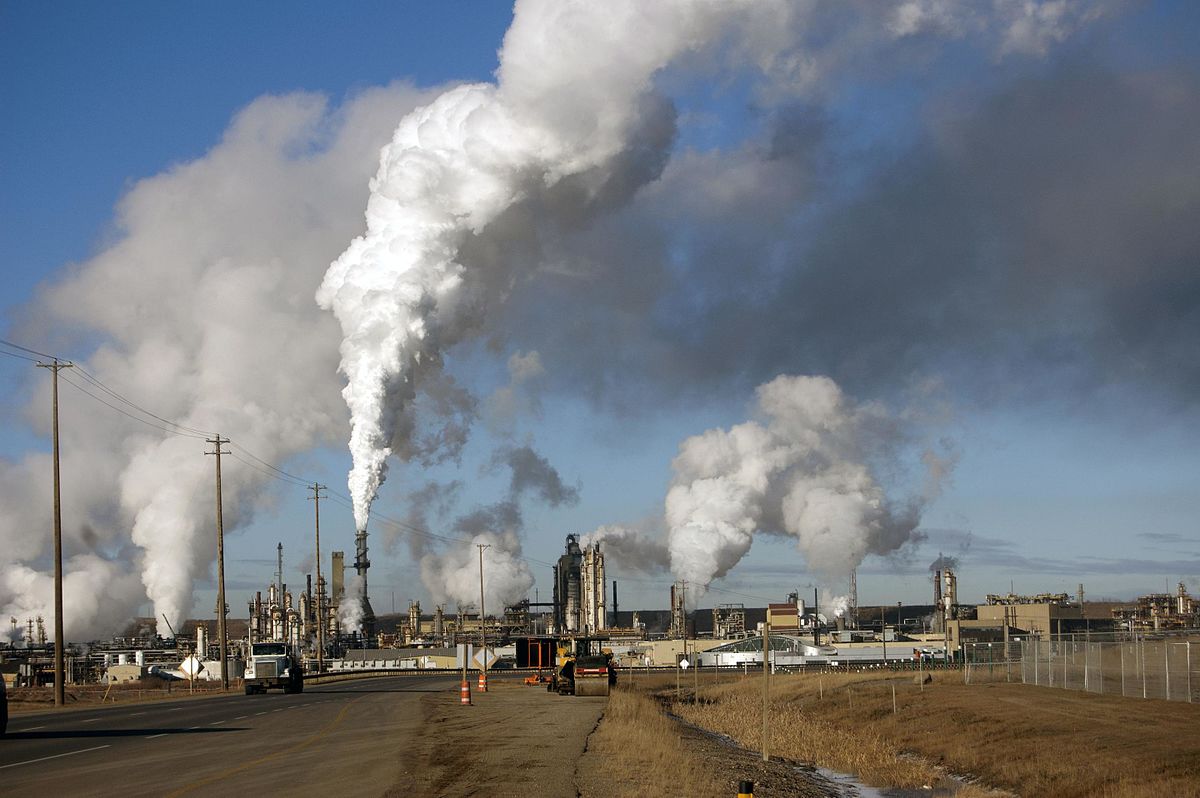 CALGARY — Recent environmental monitoring exemptions for the oilsands have been broadened to include Alberta’s entire energy industry.

The Alberta Energy Regulator says the decisions, posted May 20 on its website, are in response to public-health concerns over the COVID-19 pandemic.

They were made to protect those doing the monitoring and the communities they work in, said the regulator’s vice-president, Martin Foy.

“These activities were moving a lot of people from jurisdictions that maybe were a higher risk to smaller communities and potentially putting those communities at risk,” he said May 21.

“We have assessed the risk associated with the suspensions and found it to be very low.”

Soil and groundwater monitoring is gone, “with the exception of any monitoring that is necessary to protect human health and ecological receptors,” the decisions say.

Those efforts must resume by Sept. 30, the only suspensions with a sunset date.

“We didn’t want to create an expectation amongst industry that (the suspensions) couldn’t be lifted at any time,” said Foy.

In-situ oilsands operations no longer have to conduct any wildlife monitoring, including research programs and population estimates. That includes remotely operated monitoring, although bird deterrents must remain in place.

Reclamation and wetland monitoring is also suspended, as are research requirements.

The Opposition New Democrats suggested the pandemic was being used as a cover for changes the industry has long sought.

“This has nothing to do with COVID-19,” said environment critic Marlin Schmidt. “This is a sneaky and underhanded attempt by Jason Kenney and his UCP government to push their outdated and extreme ideological agenda forward under the shadow of a pandemic.”

Mel Grandjamb, chief of the Fort McKay First Nation, said earlier this month that the oilsands decision was made without consultation, despite his band being in the middle of the region.

The federal and Ontario governments have suspended requirements to report data because of COVID-19, but it must still be collected.

Keith Stewart of Greenpeace Canada has said his group isn’t aware of any other jurisdiction in the world that has gone as far as Alberta to roll back environmental protections during the pandemic, including the United States under President Donald Trump.

“We have requirements at the AER that are world-leading. Other jurisdictions might not have the same.”