A guiding philosophy for tackling climate change in cities?

Providing green alternatives to gas guzzling cars may not be enough; choices may need to be restricted 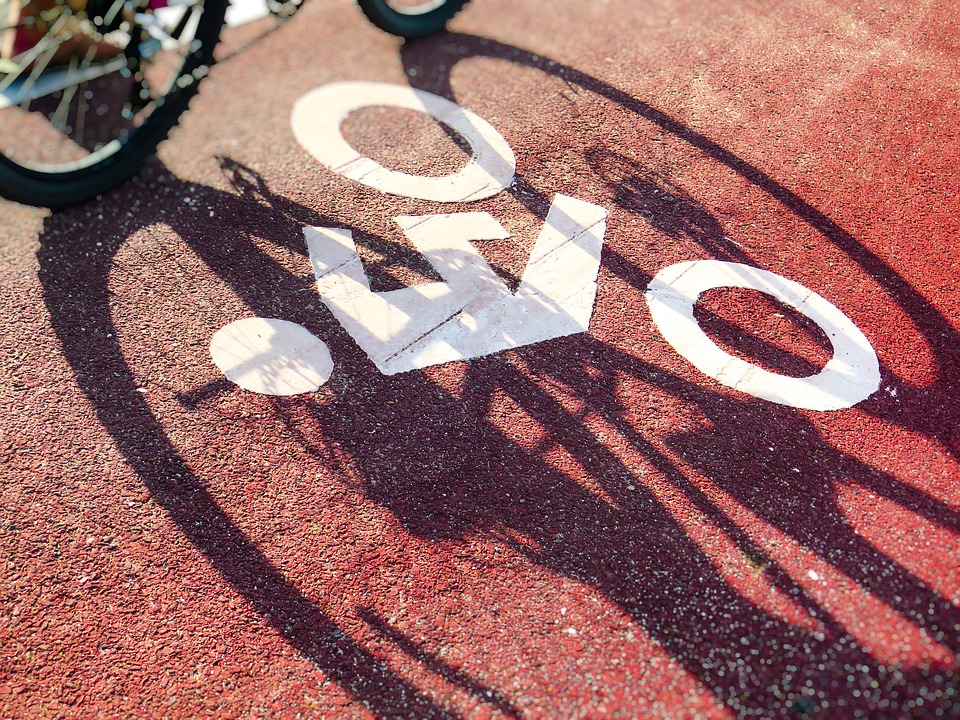 Planners and politicians have pitched cycling infrastructure projects as a matter of increasing choice. PHOTO: Pixabay

The evidence of human-induced climate change is clear. At minimum, climate change will cost us dearly due to the economic impacts and lives lost from the increased frequency and severity of extreme weather events. At worst, it presents an existential threat.

Living in North American cities often means heavy reliance on the automobile. Many planners have been calling for changes to how we develop our cities. They hope to reduce automobile use and its environmental burdens, especially carbon emissions that are a factor behind climate change.

When it comes to urban planning, the question is not so much how to physically plan our cities and suburbs differently. There are many well thought-out planning tools and techniques. Rather, the question is how to convince both the public and our politicians to implement change.

Planners and politicians have pitched public transit and cycling infrastructure projects as a matter of increasing choice to a weary public still largely dependent on cars. We built our cities around the car. So it would only seem fair that we should now make provisions for those that choose alternate ways of getting around.

But how can we expect broad reductions in car use from the approach of pitching expanding choices to the public, when clearly, our consumption behaviour needs to be changed and limited?

An unexpected resurgent philosophical movement, existentialism may provide some assistance. This philosophy emphasizes the dynamic between individual choice and collective impacts.

These choices are at the core of public policies of all sorts. To counter the damage of carbon emissions, we need to change the guiding philosophy behind approaches to address climate change in cities.

The failure of market-driven individual choice

Like most aspects of our lives, planning is shaped by philosophies of how we think the world works, or ought to work. It is perhaps not surprising then that the rhetoric of increasing choice has become more prevalent in recent years.

After all, we live in an age that values individualism and where market-driven views of the world have become more dominant. People are increasingly depicted as consumers, as opposed to residents or citizens, and increasing consumption choices is seen as inherently beneficial.

Unfortunately, pitching alternatives to the car as a means to increase our choices will likely undermine the success of carbon emission reduction initiatives. Public transit and bike lanes are often implemented to help attract new residents with pre-existing preferences for these transport modes into previously declining or otherwise struggling neighbourhoods.

This shift contributes to what has become called “green gentrification.” That is the displacement of people with lower incomes to more car-oriented suburbs due to the growing demand for housing in areas with alternative transportation infrastructures.

The possibility of broad reductions in emissions is limited not only because of the displacement of communities but also because these new projects do not serve the large share of the population currently living in low-density suburbs. Anyone may “choose” not to participate in reducing their emissions. A change in the way we view choice may help, and this is where existentialism may hold some potential.

Existentialism is a philosophy that became popular in the 1940s, emphasizing individual freedoms in the face of Fascism. The root of existentialism as a philosophy is often attributed to the ideas of Husserl, Jaspers and Heidegger. The philosophy became more explicitly defined through the works of Kierkegaard, Nietzsche and in particular Jean-Paul Sartre.

Existentialists are often seen as highly pragmatic, which makes it an appealing philosophy for an applied discipline such as planning. Existentialism focuses on questions about the ways we experience life. Individual freedom and the ability to question are two fundamental existentialist axioms. Our existence is determined, from an existentialist view, mainly by our actions, although it does also acknowledge constraints we cannot control.

Existentialist philosophy has seen a bit of revival in recent years. For instance, the immense success of Sarah Bakewell’s book, At The Existentialist Cafe, named one of the Top 10 books of 2016 by the New York Times, suggests a renewed appetite for existentialist ideas. One reason for the revival may be the congruence between existentialist ideas about individual freedoms and our growing individualistic society.

But, importantly, existentialism also includes a collective conscience. As Sartre noted: “Am I really a man who is entitled to act in such a way that the entire human race should be measuring itself by my actions?”

In other words, the philosophy argues that individual freedoms cannot be preserved if all individuals are completely free to choose their actions. The reference point for making decisions then becomes the impact our individual actions would have on society as a whole if everyone else modelled their actions after ours.

If existentialism is making a comeback, it may provide precisely the philosophical fodder planners, and other policymakers, need to help the public understand why solving collective problems, such as climate change, may require restricting some choices and not only creating new ones.

If everyone continues to drive carbon-emitting cars, current and future generations will face severe restrictions on their own choices because of the impacts of climate change.

In an increasingly individualistic society, a philosophy that helps us validate our personal freedoms all the while emphasizing our collective responsibilities holds great potential to provide meaning to a large number of people.

The evidence is abundant. We can still reduce some of the effects of climate change by collectively agreeing to reduce carbon emissions now. But the rhetoric of expanding choice is not going to get us there.

Existentialism may provide a new(ish) underlying philosophical justification for why people should care about the collective in an age of growing individualism.