How to handle hot potato election issues at Thanksgiving dinner

Conflicting views can turn dinner into a minefield with the federal election around the corner on Oct. 21 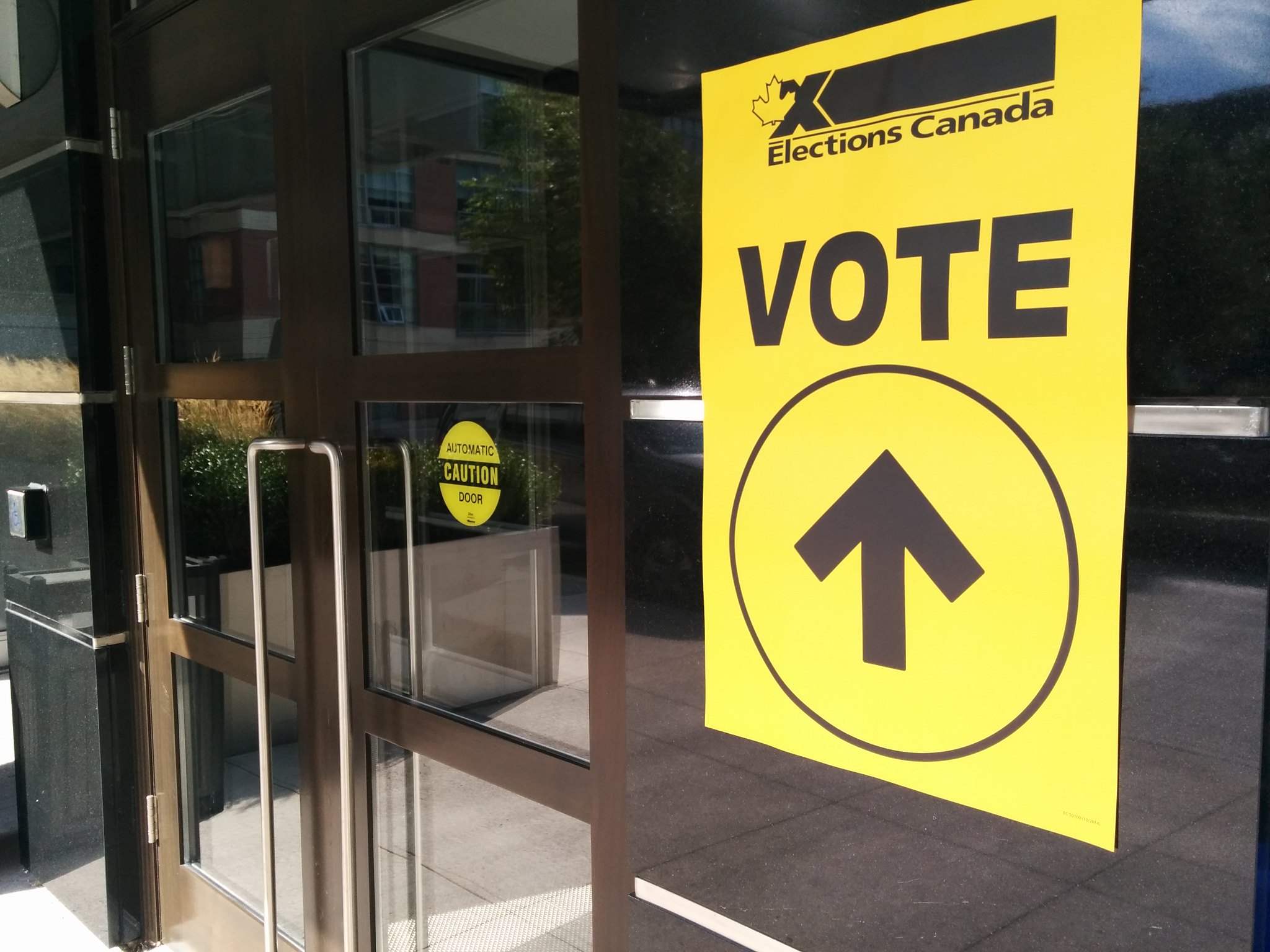 TORONTO – Politics will likely be on the table when Nick Difruscio joins his family for Thanksgiving dinner this weekend, and that has the Ryerson University student bracing for heated discussions alongside turkey and gravy.

Like many families, the 17-year-old business management major says his relatives are divided politically – some are business owners who lean towards the right, while others prioritize social health care and lean left.

Their conflicting views can turn dinner into a minefield with the federal election around the corner on Oct. 21.

“It is very divisive, and it always comes up. It always gets really awkward around the table,” says Difruscio, whose family is in Niagara Falls, Ont.

“It’s always (someone who) says something that goes a little bit too far, and it goes quiet. Everybody just kind of sits there.”

Difruscio says he and his older brother generally try to get all sides to find common ground. Failing that, they change the subject.

“No one’s really changing their minds,” he admits of what results from these exchanges. “It’s better to just change the topic to something we can … agree on.”

Depending on the company, hot potatoes such as climate change, corruption, and the Trans Mountain pipeline are generally best left off the table, say various etiquette experts, but for those who look forward to expressing their positions on issues they care about there is a way to keep things respectful.

It’s unlikely your guests have much appetite for a screaming match, notes Leanne Pepper, general manager and protocol consultant for the Faculty Club, a private event space on the University of Toronto campus.

She advises declaring politics off-limits when the invitations are sent, and asking guests to come ready to share what they’re thankful for this year.

People get emotional when talking to close family, especially with the wine flowing, she notes, reminding hosts to avoid seating combative guests near each other.

“You might want to hide the (lawn) signs over the Thanksgiving weekend, you don’t want to trigger that right off the bat,” she jokes.

The host should set the tone, says Pepper, and be ready with an anecdote or fresh conversation topics in case innocuous chit-chat starts to run off the rails.

And she repeats a golden rule for any celebratory gathering: “Stay away from politics and religion.”

Michael Morden, research director of the Samara Centre for Democracy, says political debate is good for democracy and he encourages families to discuss issues of the day – with civility.

His non-partisan charity surveyed Canadians earlier this year and found people were discussing politics more than they were in the lead-up to the 2015 federal election.

Researchers asked Canadians what topics they didn’t want to talk about, especially with people they disagree with, and found fewer than 15 per cent felt compelled to avoid contentious topics.

But the issues that made them the most skittish included abortion, immigration, multiculturalism, Indigenous issues, and sexual harassment and the Me Too movement.

The centre offers tips on how to discuss politics online, and Morden says many of the suggestions apply to face-to-face conversations as well: Don’t take things personally, and remain civil yourself – although that can be tough with family members.

“Sometimes having that social capital with someone just means it’s easier to get into something quickly – you don’t have the same level of reserve that you might with a colleague or someone that you’re not as familiar with,” he acknowledges.

Not only does Morden encourage political talk at the dinner table, he encourages participants to “get into the weeds” by explaining in detail what they believe and why.

“Most issues are actually pretty complicated and we don’t usually make space for that nuance in our arguments. When we actually have to think through the mechanics, we realize that we don’t know as much as we thought we did and that makes us more inclined to listen and to learn.”

He adds that our political views are rooted in a moral foundation we may not share with others, and that shapes the way we frame our arguments.

“So when I think I’m being really persuasive, this other person is just hearing noise because it’s totally not resonating,” says Morden.

“Try to listen to not just what position someone’s taking but where it’s coming from, what are the values underneath? And try to reflect that language back.”

If things do get contentious, etiquette coach Louise Fox says you may have to bite your tongue. Some people just want to bait others into an argument, and a family reunion is not the time to battle.

“Sometimes you have to say those platitudes like, ‘Oh, that’s pretty interesting.’ ‘Oh, I never thought of that,’ rather than, ‘I don’t like this,”’ says Fox, of the Toronto-based Etiquette Ladies.

“It’s all right to have opinions but if they’re going to lead to arguments, avoid them and try to keep things light and celebratory. A sense of humour is your biggest asset when the going gets tough.”

– with files from Adina Bresge