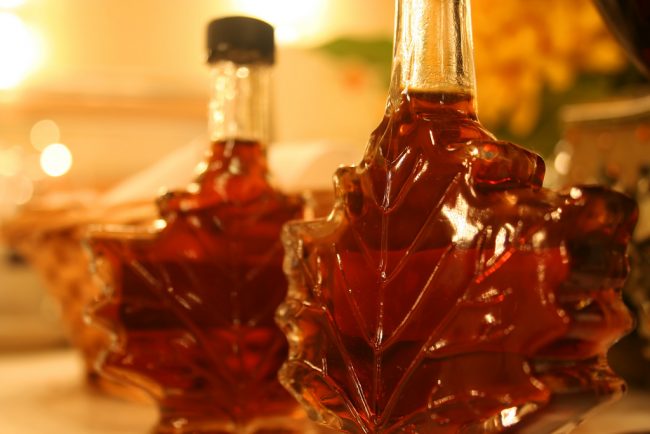 About 85 per cent of L.B. Maple Treat Corp.’s sales come from exports. Along with its bottling plants, it operates distribution centres in Canada, the U.S. and Australia. PHOTO: Ian Mackenzie/Flickr

The $160.3 million acquisition will see L.B. Maple Treat Corp. (LBMT) and its three East Coast plants change hands. Roger Sugar said the acquisition will give it a foothold in the growing market for natural sweeteners while complementing its core sugar processing operations.

LBMT has two bottling plants in Quebec and one in nearby U.S. syrup powerhouse, Vermont. With about 85 per cent of sales coming from exports, it operates distribution centres in Canada, the U.S. and Australia.

“The acquisition of LBMT will allow us to diversify into the large and growing market of maple syrup, a natural sweetener, with one of the leaders in the industry,” John Holliday, president and CEO of Rogers Sugar, said in a statement. “This new platform will provide us with opportunities to grow organically, leverage sales and operational gains, and look at other acquisitions.”

Rogers Sugar expects the deal to close in August.